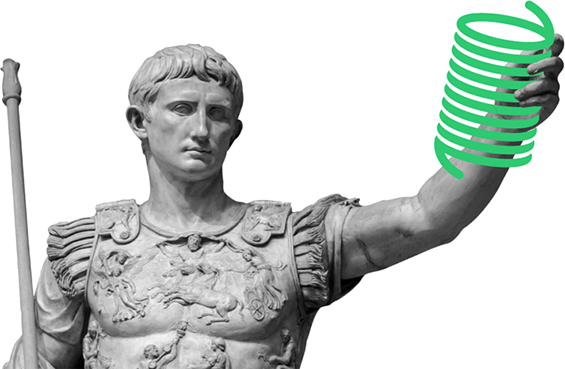 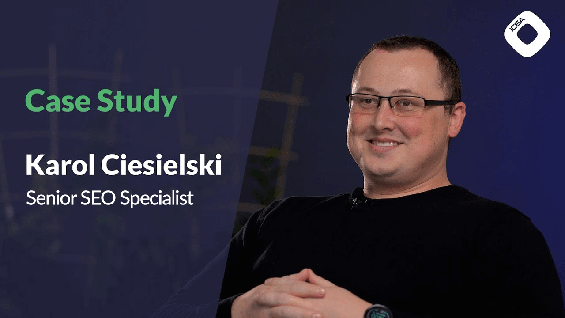 LISTEN TO THE PROJECT GUARDIAN

See how Karol Ciesielski, Senior SEO Specialist, talks about the strategy we have implemented, due to which we have managed to develop a constant increase in the visibility of the client’s website, despite the appearance of errors in the Google algorithm.

Having years of experience in the industry means that our specialists are able to look at the needs of clients in many dimensions – regardless of their area of activity. Watch the video where Karol talks about the importance of good cooperation between a web development company and an SEO agency.

Check out the video!

We started our cooperation in May 2020, shortly after the client’s website was modified. Fortunately, he involved a development company that was aware of the importance of close cooperation between IT and an SEO agency for positioning.

At the beginning of the year, the client’s website was completely rebuilt including both changing the platform and refreshing the layout. In the process of changing the site, old URL redirects were implemented. The key aim was to increase e-commerce sales. Before the start of the cooperation, the client was visible on 280 phrases in the TOP10 results, while in the TOP50 he had almost 2,000 of them. Improving the website’s visibility is always considered a challenging task, but for us, it was a pleasure. 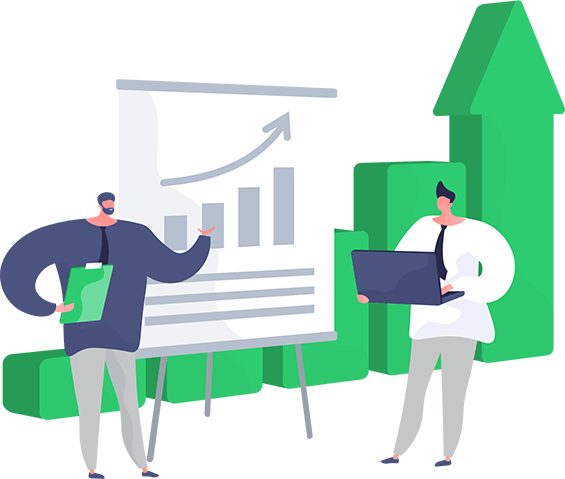 We focused on the technical optimization of the main categories and products. Our strategy was to improve the visibility of the customer’s website by developing the content and rebuilding the product cards. We also executed activities that enabled faster indexing of subpages. The most important goal regarding the scaling of business in the e-commerce channel was the development of the website in terms of usability followed by the implementation of new functions, which will give a boost to the existing sales. 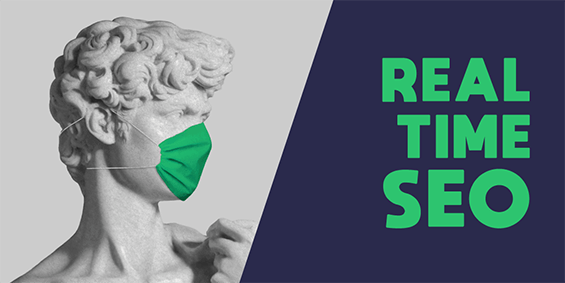 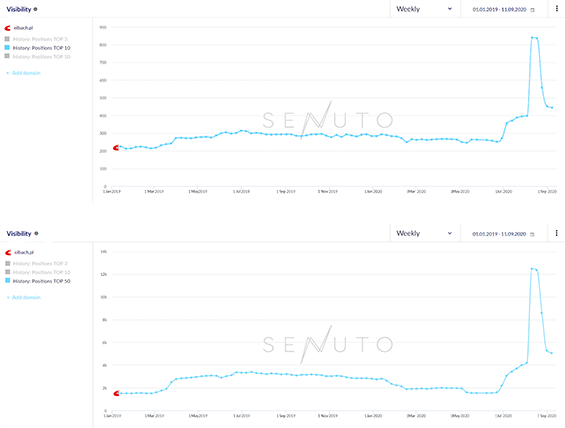 Why were we not pleased with the 500% increase in visibility?

The first changes we suggested were introduced in June, which brought a noticeable improvement in the visibility of the store in the next month!

It took a whole month to optimize the “Car Catalog” section, while further improvements were also made to the website. However, at the beginning of August, we were surprised by a nearly 500% increase in the visibility of the client’s website in the TOP10 search results. It quickly turned out that this anomaly was caused not so much by our actions but by a glitch in the Google algorithm. After the error was corrected by Google, the visibility of the customer’s website recorded the expected decrease, but it was still much higher than before, which was the result of strategic activities carried out by the team of iCEA Group.

The following months noticed a stable growth of the website’s position in the search engine – along with a growth in customer satisfaction. In a short period of time, we managed to double the visibility of the Eibach store. We are currently focusing on creating content that will help Eibach in staying ahead of the competition.

The coming months will be challenging for us. Our goal is to modernize and implement a new store template, the mock-ups of which are currently being prepared. Each element must be refined, tested, and then gradually implemented. In addition to the development team, the UX department is also involved in the work, which will provide support in adapting the website to the needs of users and facilitating navigation to make the purchasing process even more accessible to the customer. 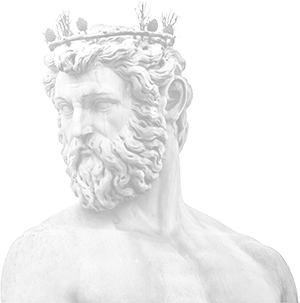