What is Page Rank? How to check it for your website? 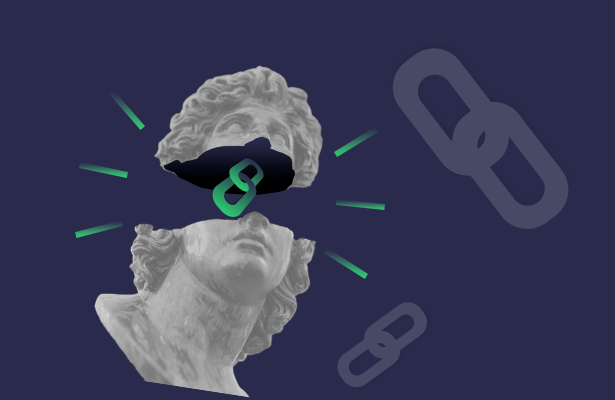 Users might have been informed that Google’s machine considers around 200+ factors when determining rankings. But did you know that Google provides a free tool for page ranking?

The PageRank mechanism at Google collects connection scores and analyzes those to select the most significant webpages. Google’s Reputation technology is used to evaluate internet sites in search engines’ result pages. Google still uses PageRank as a ranking signal. While website owners may not have access to this measure, it is still used in their algorithms.

Because many of the signals Google uses to rank web pages come from on-page features, on-page SEO is crucial. The information of the website has been the most important component. Because on-page elements are what your users interact with the most, it’s important to put in the time and effort to make sure your on-page SEO is up to par.

What does Pagerank focus on?

PageRank is a factor in determining a page’s potential to rank. The PageRank algorithm ranks online pages based on the idea that the more links a website has, the more important it is. Algorithms are used by search engines like Google to determine ranks.

Google’s ranking factors are as follows:

Can you track your domain's Page Rank score?

Website ranking is a complicated topic, and hundreds of interconnected elements influence how Google ranks websites and pages. Google ranks the websites on the first page of its search results for every given search phrase because they are the most relevant and useful. They utilize a complicated algorithm that considers over 200 parameters to determine which websites are the most useful and relevant.

Google does not reveal these factors; nevertheless, a qualified SEO expert would know what the most essential factors are based on a combination of study, testing, and experience.

Most SEOs, for example, would agree that the following are all critical ranking factors:

The system is devised and set up by people, but the rankings that websites receive are entirely determined by the algorithm’s results. There is no manual involvement by humans to change the ranks that the algorithm assigns to certain websites.

The way a website compares to the websites it competes with, i.e. the other websites that want to rank for the keywords it wants to rank for, determines whether it remains put, rises, or falls in the search results.

When did Google add Page Rank to its algorithm?

Initially, Google used a calculator application called “Toolbar” to make PageRank scores public. In most cases, the tool is used to display PR ratings on a logarithmic scale directly in the user’s browser.

Even though PageRank is no longer publicly available, it still exists. It’s also employed by Google as a ranking indication in search results. As a result, several people have constructed score checker software that can be used to determine the PageRank of any website on the Internet.

One of the strategies Google uses to measure the relevance or value of a page is Google PageRank. Important pages have a higher PageRank and are more likely to come first in search results. The Google PageRank scale ranges from 0 to 10. Backlinks are used to determine Google Pagerank. The higher the Google Pagerank, the more high-quality backlinks there are. If you want to boost your search engine ranks, you must improve your Google page rank.

A PageRank score of 0 denotes a low-quality website, whilst a score of 10 denotes only the most authoritative websites on the internet.

History of Google adding PageRank to its algorithm:

The greater the number, the more significant the website. Google keeps the actual algorithm it uses to compute PageRank a secret. New features and content analysis criteria are constantly being added to the system.

The initial PageRank patent was submitted on September 1, 1998, and it became the basis for Google’s original algorithm for determining the value of a web page and ranking it.

In summary, Sergey Brin’s idea that content on the web may be ranked based on a page’s link popularity, that the more links pointing to a page, the higher it ranks, gave birth to Google.

In the year 2000, Google released the toolbar that we’ve all come to recognize as the way to see our site’s and competitors’ PageRank scores.

As a result, SEO became obsessed only with boosting PageRank as a metric for improving ranks, owing to a misunderstanding of the algorithm that suggested that a web page with the most links should rank first.

Many people in the early 2000s took the easy method of trying to gain as many connections as possible from web pages with the highest PageRank possible.

PageRank was manipulated as a result, with money changing hands for connections and what many of us will remember as link farms.

How to improve Page Rank

Google adjusts your results based on which terms you search for the most frequently. There’s always room to improve your site’s PageRank, especially if it’s near to zero rather than ten. Let’s take a look at some ways to boost your PageRank. These suggestions will work regardless of your current PageRank.

First and foremost, to boost your Google PageRank, you must first understand where your page now ranks. This will give you a sense of where you are with the score and where you want to go.

Learn how PageRank works in the real world:

This knowledge is necessary so that you can see what needs to be done to get a result, as well as what went wrong if your rankings declined.

Why? Because when you optimize, you’re inadvertently following the rules for a higher PageRank score. Follow the SEO blogs for tips on how to make your content and PageRank of websites Google-friendly.

Build a lot of backlinks:

The reason for this is that PageRank is determined solely by the quality and amount of connections to a website. As a result, you’d like to create as many backlinks as feasible. But that’s not all: each page’s PageRank is determined by the PageRank of the page that links to it. This indicates that if you want to boost your PageRank score quickly, you should focus your link-building efforts on websites with high PR scores.

You may also boost your Google PageRank and overall search engine rankings by using our other SEO tools.

Only a live rank checker can help you verify your SEO rankings on Google without having to count the results individually. Simply type in your keyword which can be a phrase or a group of phrases and your domain.

How to check page rank:

Your ranking is collected in seconds after you click “Check to rank.” Another benefit for SEO is that our live checker displays how many results for your keyword were found, as well as the monthly search volume and CPC (cost per click) for Google Ads.

Website owners can sign up for Google’s Search Console for free. Find out how to use this tool to verify your website’s Google ranking at the bottom of this post. It displays all of the terms that website visitors used to locate the website via organic search, as well as how the web pages ranked for these terms over time.

There is also a great deal of information about these visitors, such as their country and device. You can also pay for commercial ranking services such as SE Ranking keyword tracker, which track ranking positions, analyze competitors, and deliver user-friendly reports and warnings.

How does Google rank websites?

It’s simple and costless. Simply follow these steps to learn how to use Google’s Search Console.

The impressions, clicks, and CTR figures displayed in Search Console are estimates rather than exact figures. Due to technicalities and a time lag between the numbers being calculated and the data being made public, they may differ from the data presented in Google Analytics.

The lower a website’s ranking, the less likely it is to be visited by a potential consumer. As a result, achieving a high Google position is critical. Even if consumers don’t click through to your page right away, they’ll see it in the search results, which will improve your brand awareness and familiarity. 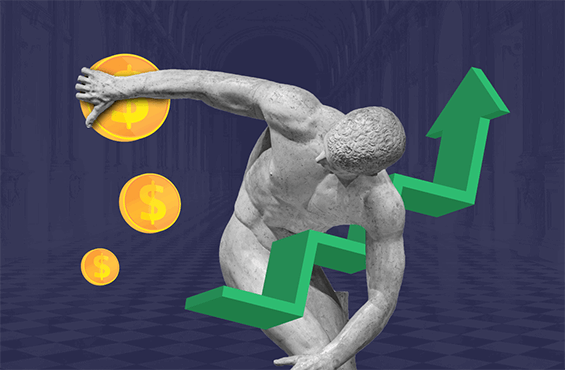 How to increase customer engagement to acquire leads?

How much customer involvement influences the company's success? Leads and click-through rates. What is worth knowing about them in order to consciously use them? 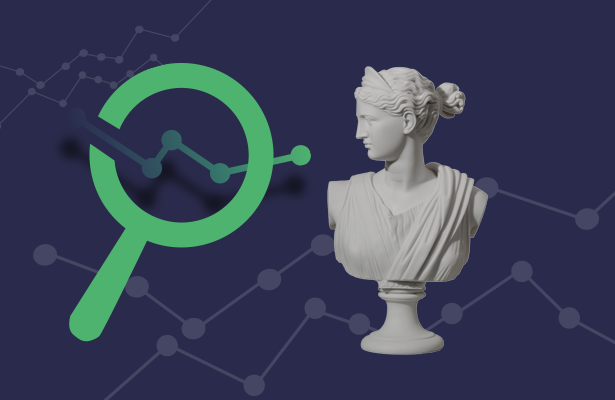 What is link velocity and how does it affect your SEO ranking?

What determines the value of links? link velocity is one of the most important factors in determining your ranking on SERPs. How to consciously build your authority on the web? 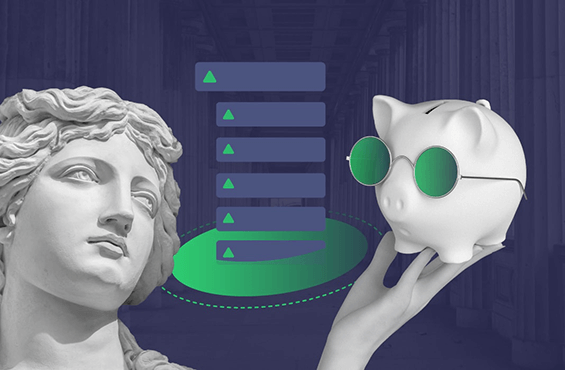 The ABCs of sitemap.xml

Sitemap.xml, which means easier and faster indexing of the page in search results. Why is it such an important element of SEO optimization?